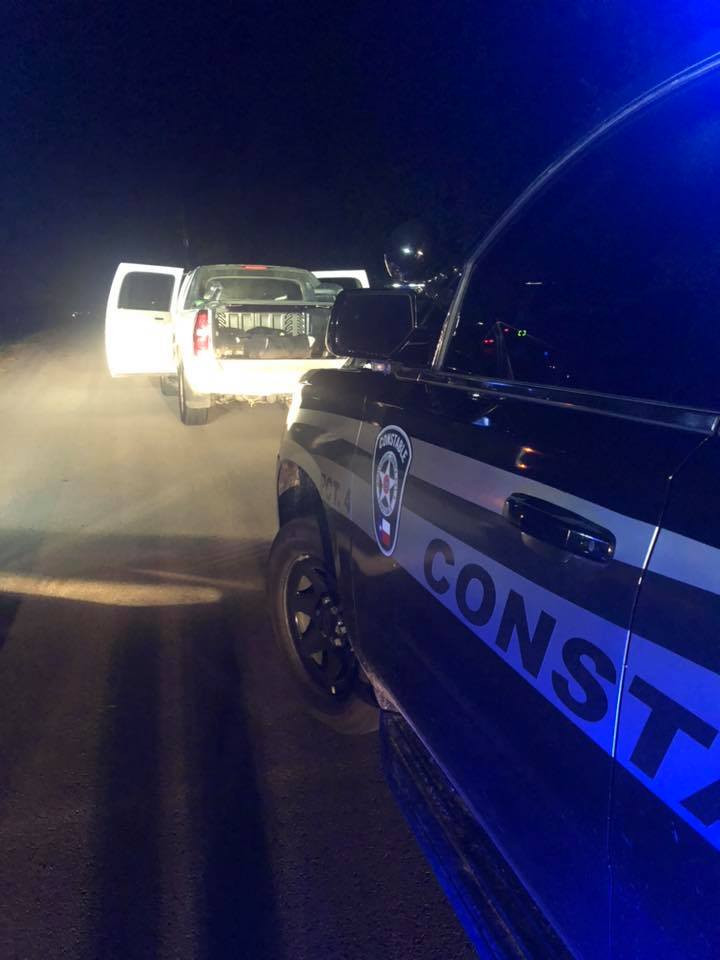 A attempt to locate was aired on a possible burglary suspect. A Deputy observes the vehicle pass him. When he turned around, and caught up to the vehicle it was abandoned, on a dead end road. He heard movement in the woods, and was able to catch up to the female driver. She was later placed in custody for evading. MCSO advised they will likely be adding charges later for the burglaries she is a suspect in.*ALL ARRESTS & PHOTOS ARE PUBLIC INFORMATION. ALL SUBJECTS ARE INNOCENT UNTIL PROVEN GUILTY*
Reply
What are your thoughts? Log in or sign up to comment Log in » Sign up »
Post a comment »