~ 1 year, 3 mos ago   Mar 07 2019, 9:46pm
The Montgomery County Sheriff's Office has charged three teens suspected of being involved in the shooting death of 18-year-old Tristan Maddux. 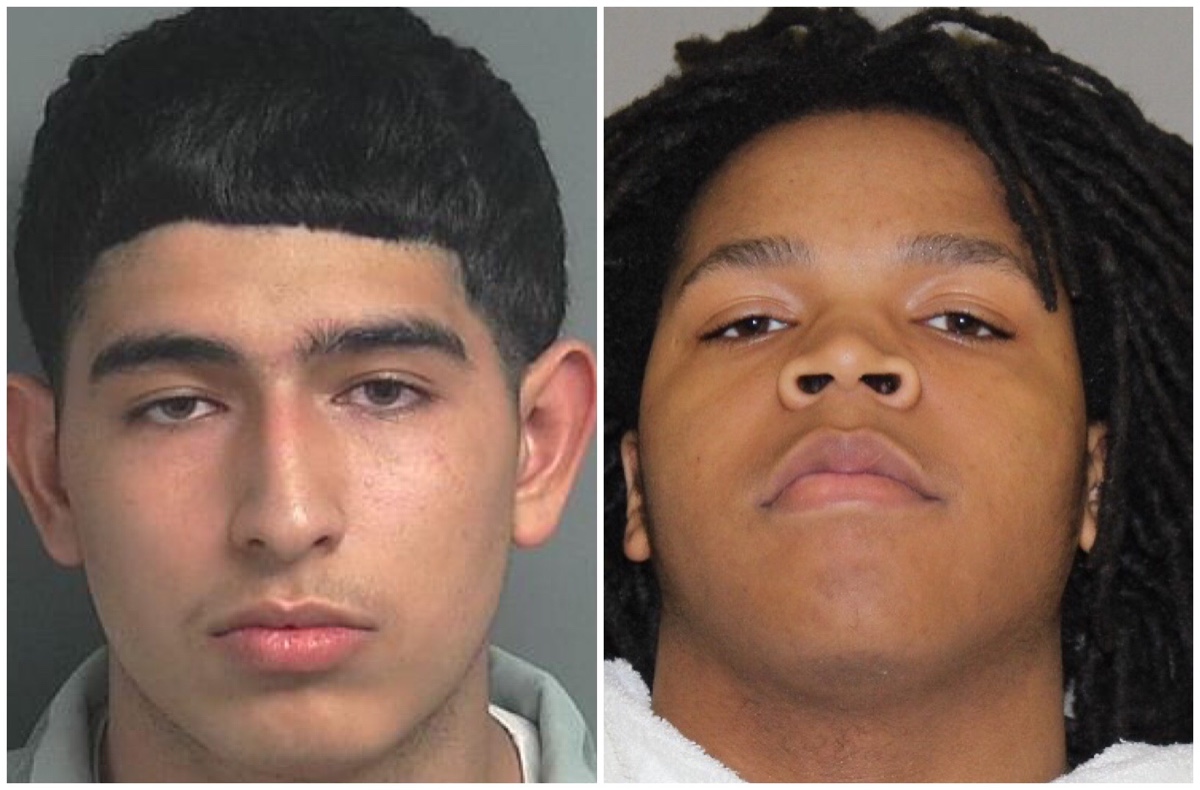 According to reports from MCSO, on Sunday, March 3, 2019 the Montgomery County Sheriff's Office responded to a report of a deceased male who was found in a drainage ditch in the 18800 block of Hill Road in Porter.The deceased male was identified as 18-year-old Tristan Maddux, who resided in the Kingwood area and was reported to Houston Police Department as a missing person on March 2, 2019. Homicide/Violent Crimes Detectives, Crime Scene Investigators and the Texas Rangers arrived and started conducting an investigation after discovering the male had apparently been shot then left at that location.As a result of the investigation, three arrests in connection to the shooting death of the victim have been made. Eighteen year old Isaiah Parker of Kingwood was apprehended with the assistance of the Texas Rangers in The Colony, Texas and booked into the Denton County Jail. He is awaiting extradition to Montgomery County where he is charged with Murder. 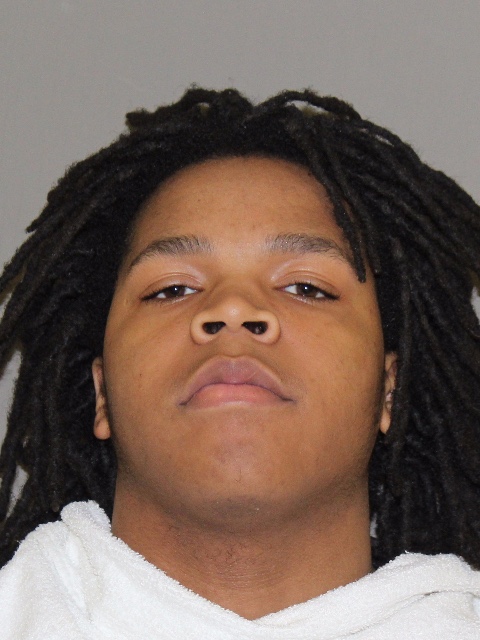 [Parker]Seventeen year old Jorge Ramirez of Porter was arrested and booked into the Montgomery County Jail. He is charged with Aggravated Robbery and has an ICE hold on him. 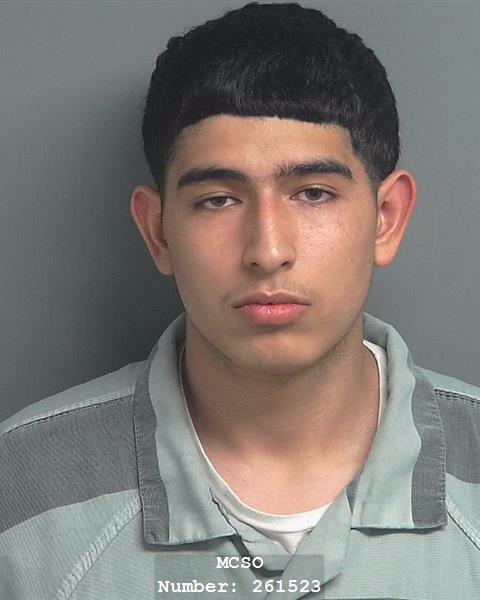